Mapmaker Chronicles Race to the End of the World

Home / Mapmaker Chronicles Race to the End of the World 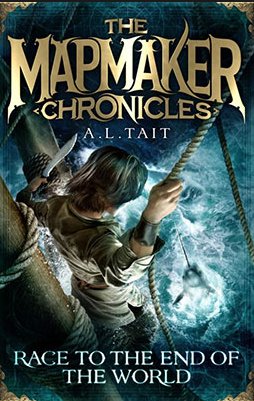 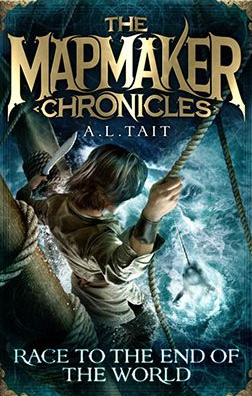 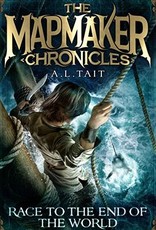 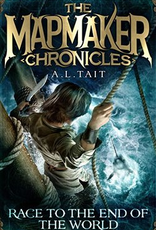 Adventure and danger lie just off the edge of the map in this swashbuckling trilogy.

Quinn's older brothers may long for adventure, but he is content with his quiet life on the farm. Destiny, however, has other plans.

The king is determined to create the first map of the world and has scoured the kingdom for boys who could become mapmakers. When Quinn is chosen for the king's training school, he's amazed - but that is nothing compared to his shock when he is selected as one of the three mapmakers and finds himself on board a ship, competing for the big prize.