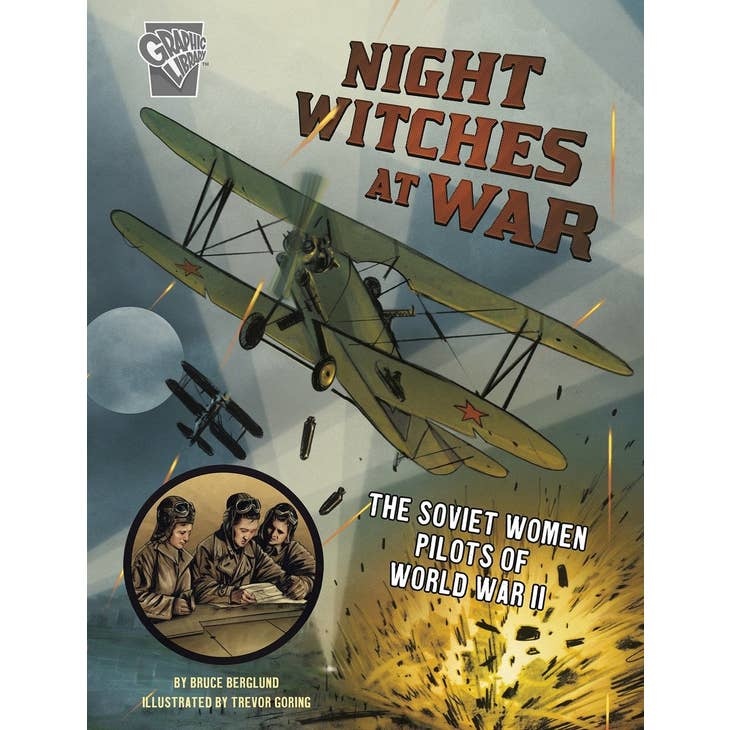 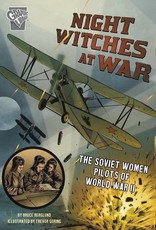 Flying combat missions in wartime is always dangerous. But imagine doing so in a slow, rickety biplane, at night, with no lights or navigational equipment of any kind. Sound impossible? It wasn't for the Soviet Night Witches. This unit of incredibly brave women flew hundreds of missions to attack German forces on the front lines during World War II. Learn all about these brave women and how their skill and courage in battle helped defeat the Nazis to win the war.

• Made in United States

Add your review
0 stars based on 0 reviews