Star of Deltora The Towers of Illica

Home / Star of Deltora The Towers of Illica 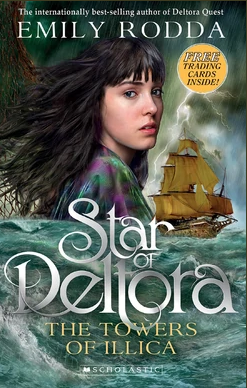 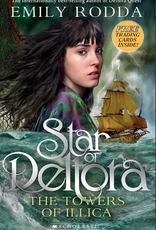 The Star of Deltora is making for Illica, the home of the mysterious Collectors. Ahead is the most important trade of Britta's life — her last chance to defeat her rivals and win the Rosalyn Contest. She knows she should be thinking of nothing else. But she is in danger. The ghostly shadows that haunt her are pressing closer. And though the terrors of Two Moons have been left behind, a cloud of fear still hangs over the Star like a swamp mist.

Britta will need all her courage to face the shocking discoveries that are in store for her among the ancient towers of Illica."